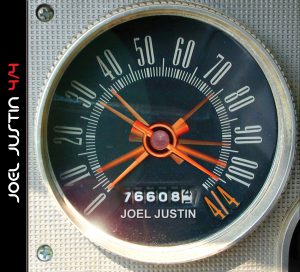 Make check payable to: "Joel Justin 4/4". Make it a gift, and we’ll mail it anywhere in the USA for you! Expect delivery in 7-10 days.

"Now" is currently being featured on iTunes

In addition to my solo career, I front the Mad Ants, a rock band I formed in the mid-1980s. We reunited about three years ago and have recorded three albums. Following the Mad Ants’ release of “International Anthem,” we recorded the tentatively titled “The Next Album,” due for release soon. We have also recorded an album of cover songs and are searching for a title. Any ideas?

Hear more music from the Mad Ants and my solo career on these sites—and let me know what you like. Check back soon for new songs posted  - JJ